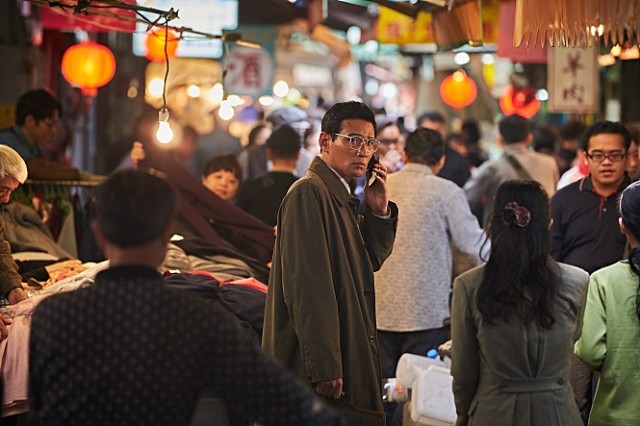 South Korean film “The Spy Gone North” did not show me anything particularly new. Inspired by the remarkable real-life story of a South Korean secret agent who successfully approached to high-ranking North Korean officials and then even went inside North Korea, the movie wants to be your typical gray espionage movie as evoking the works of John le Carré, and it succeeds to some degrees within its genre conventions, but it is unfortunately marred by several problems including its deficient final act. Although I was not wholly bored during my viewing at least, the movie left me a rather hollow impression in the end, and I came out of the screening room without much enthusiasm.

The story of the movie is set in the early 1990s, when the longtime geopolitical conflict between South and North Korea took another serious turn as North Korean embarked on nuclear weapon development. Thanks to the success of his latest operation, Park Seok-young (Hwang Jung-min), an undercover agent of South Korean intelligence, and his direct boss come to learn more about the ongoing nuclear weapon development program of North Korea, and Seok-young’s boss soon orders Seok-young to approach to a certain high-ranking North Korean official who may lead them to more information.

The North Korean official in question is Ri Myung-woon (Lee Sung-min), and we see how Seok-young carefully approaches to his target while maintaining his thoroughly prepared disguise. In Beijing, he presents himself as a seedy, opportunistic South Korean businessman who will not hesitate to deal with North Korean officials, and this certainly draws the attention of Myung-won and other North Korean officials, who soon approach to Seok-young as expected. Although the mood is pretty tense when they meet each other for the first time, Seok-young manages to gain some trust from Myung-won, and he further solidifies his business relationship with Myung-won as showing more of his goodwill during next several years. 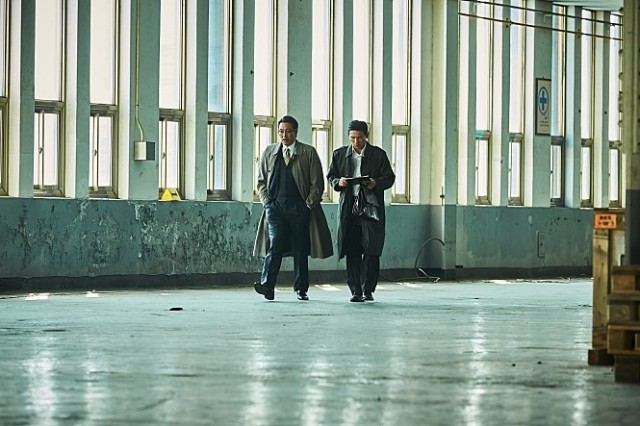 Seok-young and his boss have an outrageous but plausible plan for how to get into North Korea and then obtain the information on its nuclear weapon development program. Once Seok-young sells Myung-won an idea of shooting a joint commercial in North Korea, he will probably be permitted to go around here and there in North Korea while looking for any suitable shooting location, and then he may come closer to a spot where nuclear weapon is being developed. Of course, everything must be approved by Myung-won’s party and its notorious leader Kim Jong-il (Gi Ju-bong), so Seok-young has no choice but to come into North Korea, and we accordingly get a tense, unnerving sequence as Seok-young is taken to somewhere right after arriving at the airport in Pyongyang.

After getting the personal approval from Kim, Seok-young is ready to move onto the next level of his operation, but then his circumstance is unexpectedly changed. As the presidential election in South Korea approaches, his boss and a couple of prominent South Korean politicians have a clandestine meeting with Myung-woon, and Seok-young comes to realize how much his agency and government are willing to do anything for maintaining their status quo. After that realization, he becomes conflicted about what he has been doing, and he also begins to feel guilty about his growing relationship with Myung-woon, who is certainly in a serious danger for being associated with Seok-young.

Around that narrative point, the movie tries to dial up the level of tension on the screen, but the screenplay by director Yoon Jong-bin and his co-writer Kwon Sung-hwi does not provide enough ground for that as often suffering from its rote storytelling and thin characterization. Although it is fairly interesting to observe the strained relationship between Seok-young and Myung-hoon, how their relationship is developed along the story is rather predictable to say the least, and we are not so surprised by what they decide to do later in the story. 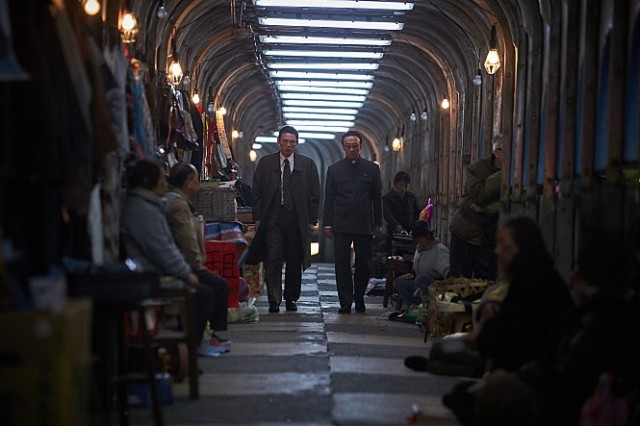 The movie is commendable in technical aspects. Cinematographer Choi Chan-min did a competent job of establishing different local atmospheres on the screen with some stylish touches, and I enjoyed a number of nice period details in the movie. The score by Cho Young-wuk is effective during several key scenes in the film, and I was particularly amused when “Dies Irae” was briefly quoted at one point.

The main performers in the movie fill their respective archetype roles as much as they can. Hwang Jung-min is good whenever his character must balance himself well between his duty and disguise, and Lee Sung-min is also solid in his stoic performance which effectively complements Hwang’s showier performance. While Cho Jin-woong, who previously collaborated with Yoon in “Nameless Gangster: Rules of the Time” (2012) and “Kundo: Age of the Rampant” (2014), is suitably cast as Seok-young’s untrustworthy boss, Ju Ji-hoon is unfortunately stuck in his one-note supporting character, and Gi Ju-bong has a little fun during his brief appearance.

During last 10 years, Yoon has impressed me with several good works to remember. While I admired “The Unforgiven” (2005) and “The Moonlight of Seoul” (2008), I was enthralled by “Nameless Gangster: Rules of the Time”, and I was also entertained by “Kundo: Age of the Rampant” although it was not entirely successful. Compared to them, “The Spy Gone North” is less distinctive in my trivial opinion, so I cannot recommend it, but you may enjoy it more than me if you are not familiar with its genre territory. 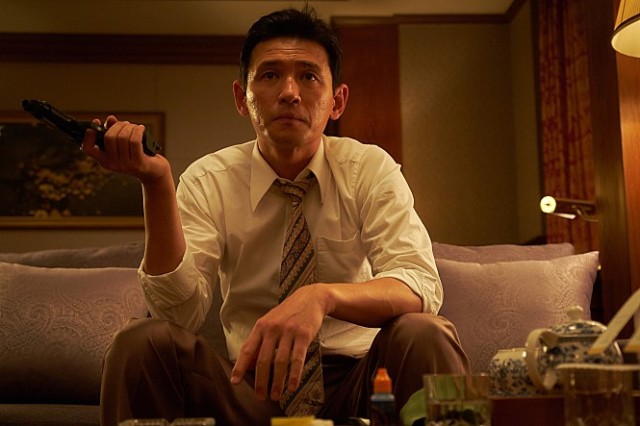