Now here are 11 South Korean films of this year. 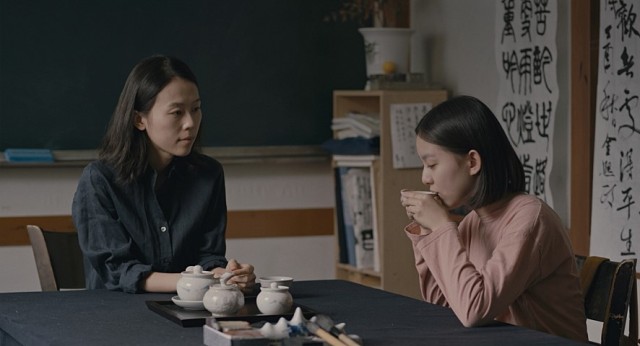 1. House of Hummingbird
“House of Hummingbird”, the first feature film by director/writer Kim Bo-ra, observes a young ordinary girl’s life in specific place and period, but it eventually comes to us a universal coming-of-age tale packed with small but powerful moments. At first, I wondered a bit about why many critics have been so enthusiastic about the movie, but then I found myself emotionally involved in its adolescent heroine’s small world more than expected during the next 90 minutes, and that was why I was surprised as observing how strongly I reacted to what is superbly presented during the rest of the movie. In my inconsequential opinion, it is surely one of the great South Korean films of this decade, and you must check it out as soon as possible. 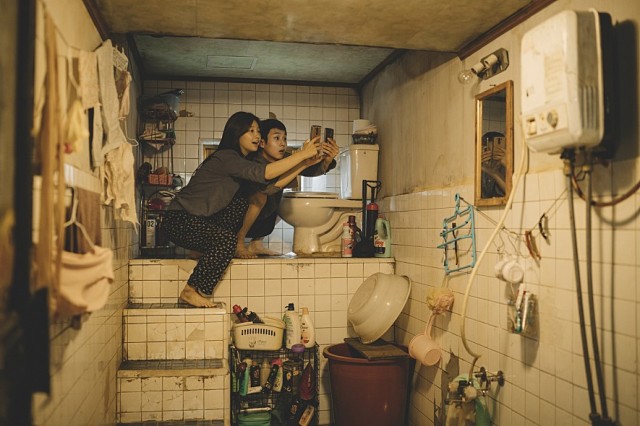 2. Parasite
Bong Joon-ho’s latest film “Parasite’, which won the Palme d’Or at the Cannes Film Festival early in this year while also incidentally distinguishing itself as the first South Korean film to receive the award, is a funny and enthralling genre piece packed with superb elements to be appreciated and admired. Although I must say that I was initially not sure about its greatness unlike some other local critics, I eventually came to conclude that this is indeed a masterwork to be cherished for legitimate reasons, and I can assure you that you will not regret once you watch it.

3. The House of Us
I could not help but smile as watching “The House of Us”, which is another remarkable work from director/writer Yoon Ga-eun. The movie presents its three young main characters and their daily life with considerable intimacy and empathy, and it surely amused me and then touched me as vividly and thoughtfully depicting how they try to cope with their impending domestic matters. Overall, the movie is a charming piece of work to be admired and appreciated for many good reasons, and it is certainly another forward step in Yoon’s growing filmmaking career. 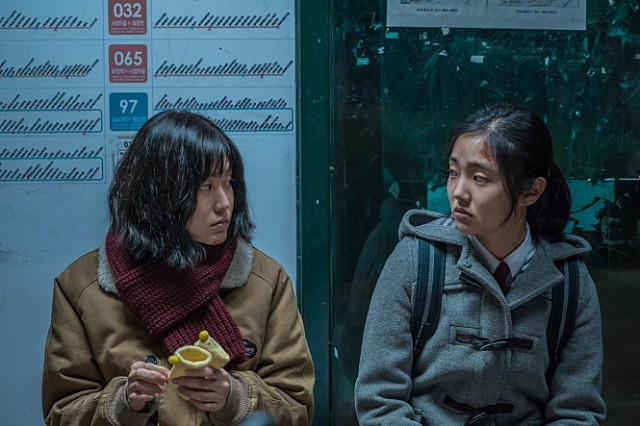 4. Another Child
Kim Yun-seok’s debut feature film “Another Child” surprised me. Although it begins with a rather soapy promise, the movie engaged and interested me more than expected as showing considerable humor, sensitivity, and thoughtfulness in its deft handling of story and characters, and it also distinguishes itself a lot as something quite rare in South Korean movies these days: a complex character drama mainly driven by female characters. Considering all those gritty male characters Kim played during last 10 years, the movie is a total surprise, and it will be really interesting to see what may come next from him after this small but significant achievement. 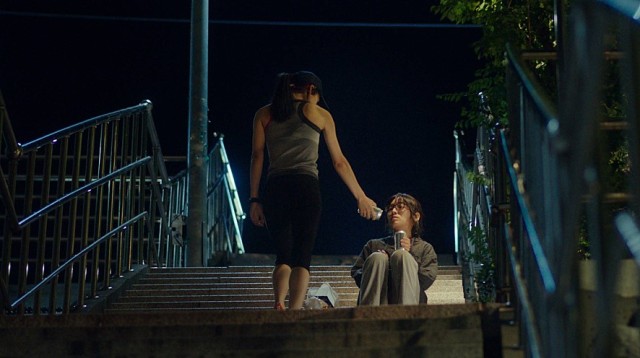 5. Our Body
Han Ka-ram’s first feature film “Our Body” revolves around the ambiguous emotional state of a young disaffected woman who finds herself obsessed with someone who looks healthier than her in many aspects. The movie initially amuses us as the subtle emotional undercurrents between its two main characters, but then it catches us off guard with more subtlety and elusiveness during its second half, and I came to admire its deft storytelling more as watching how dexterously it arrived at its final scene. 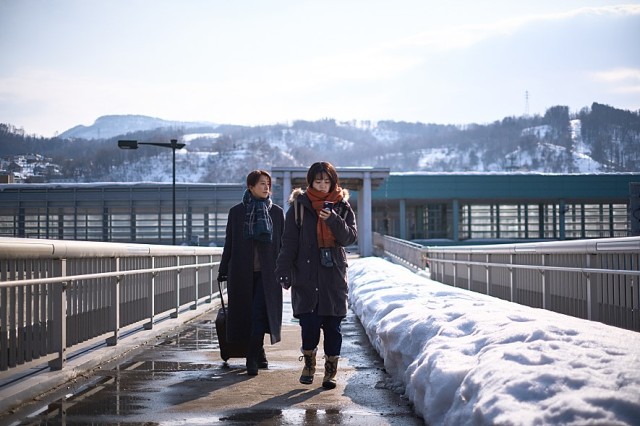 6. Moonlit Winter
Lim Dae-hyeong’s “Moonlit Winter” reminds me that it is always more compelling to observe star-crossed lovers in agony and restraint. Here are two very unhappy women who have quietly yearned for each other since they were separated from each other a long time ago, and the movie calmly observes their respective inner struggles as giving us a number of sensitive moments to be appreciated. Although they do not reveal themselves much on the surface, we come to emphasize more with their repressed romantic feelings, and that is why it is poignant to watch how they eventually take a tentative forward step to each other despite many years of fear and hesitation. Yes, the movie may be a little too dry and restrained compared to many queer romance films during recent years, but this is an exquisite one packed with classical touches and genuine emotions nonetheless, 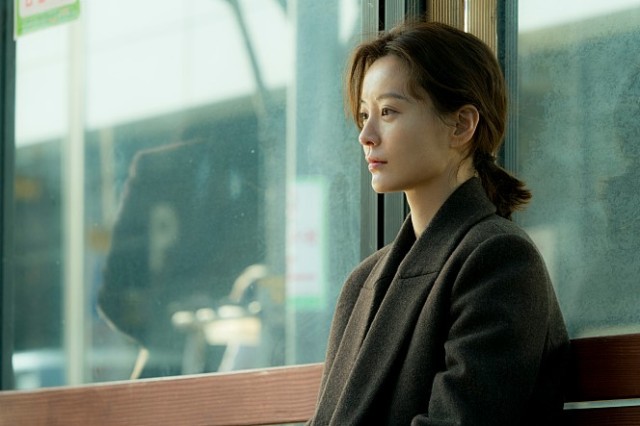 7. Kim Ji-young: Born 1982
I could not help but respond to a number of seemingly mundane but undeniably strong moments in Kim Do-young’s “Kim Ji-young: Born 1982”, which has been one of the most anticipated movies of this year in South Korea thanks to the considerable popularity of the novel of the same name it is based on. As phlegmatically observing its mentally unstable heroine’s ordinary present and past, the movie makes a number of sharp points on the systemic sexism and misogyny prevalent in the South Korean society, and it will surely give you something to muse and reflect on, regardless of whether you are a female or male audience. 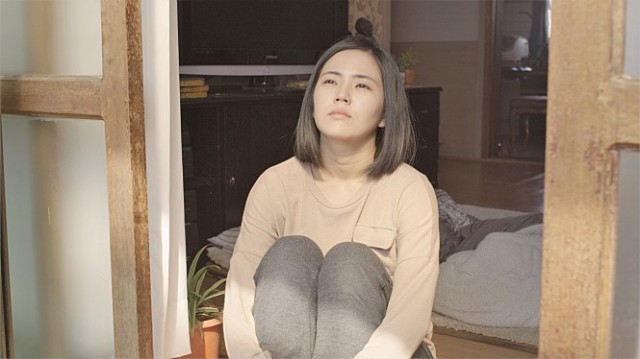 8. February
Kim Joong-hyeon’s “February” is a melancholic drama about one young woman’s Sisyphean struggle with her cold, harsh reality. While calmly observing her plight without any judgment or excuse, the movie works as a haunting character study accompanied with several quiet but powerful moments which make us understand and emphasize a lot with her, and that is why it is quite touching to see a small, tentative glimpse of hope at the end of the film. The movie may be a little too dry and slow for you, but it is worthwhile to watch thanks to its thoughtful storytelling and superlative lead performance, and you should not miss this small gem if you happen to come across it. 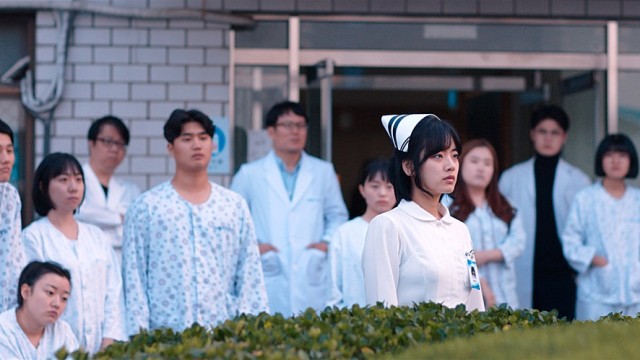 9. Maggie
Yi Ok-seop’s “Maggie”, which actually means ‘catfish’ in Korean, a sweet and whimsical comedy which gives us a number of odd and quirky moments to be savored while also quite sensitive and thoughtful about its subjects. As we often get tickled by its numerous offbeat moments, the movie makes some sharp points on its various story elements including social trust, and you may come to reflect on them for a while after its open-ended final shot. I enjoyed its colorful mood and details a lot during my viewing, and it will be interesting to see what will come next from Yi during next several years. 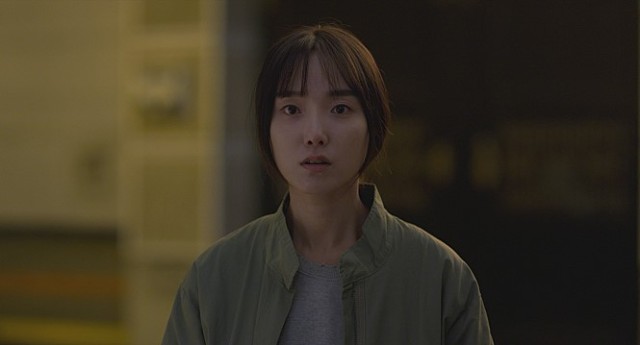 10. Ghost Walk
Yu Eun-jeong’s first feature film “Ghost Walk” is a modest but haunting fantasy drama about urban loneliness and isolation. As its heroine calmly journeys backward through her last several days as a ghost, the movie slowly establishes its melancholic mood surrounding her and a few other characters in the story, and we come to reflect more on their gloomy status of existence with some pity and empathy. It may demand you some patience for its slow narrative pacing and low-key mood, but it is a rewarding experience which will leave you some lasting impression. 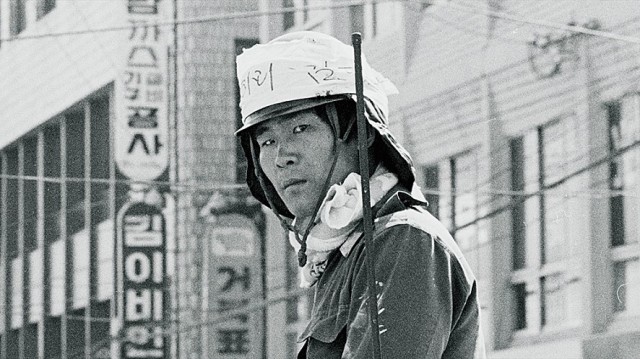 I could not help but saddened as watching Kang Sang-soo’s documentary film “KIM-GUN”, which, in my trivial opinion, should be watched by any good South Korean citizen. Starting from a photograph of one anonymous figure who recently became the main source of a virulent and preposterous right-wing conspiracy, the documentary calmly examines the human memories of 1980 Gwangju Uprising and the following massacre, and there are several plain but undeniably powerful moments whenever the documentary pays attention to some of numerous survivors who are still haunted by one of the most tragic moments in the modern South Korean history. Personally, I do not think it will change the minds of those deplorable right-wing nuts who are willfully sputtering bad words about the Gwangju Uprising even at this point, but it may instead make you want to throw a certain famous historical question to them right now: “Have you no sense of decency, sir? At long last, have you left no sense of decency?”