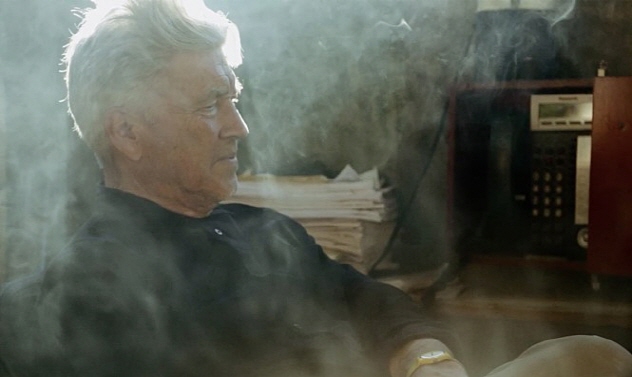 As one of the most fascinating filmmakers in our time, David Lynch has dazzled and confounded us with his odd surreal style during last 40 years. Since he made a striking impression on the audiences with his first feature film “Eraserhead” (1977), he directed a number of distinctive films including “Blue Velvet” (1986), “The Straight Story” (1999), and “Mulholland Dr.” (2001), and he also mesmerized many TV viewers with his ground-breaking TV series “Twin Peaks”, which recently made a glorious comeback 26 years after its unfortunate cancellation in 1991.

Because it mainly focuses on Lynch’s early years before “Eraserhead”, documentary film “David Lynch: The Art Life” may disappoint some of you, but it is still a compelling documentary nonetheless. As watching him recollecting how he grew up and how he was inspired to pursue his artistic career, the documentary presents an enlightening portrayal of Lynch as a young artist, and we come to get more understanding of what has fueled his art life for more than 50 years.

While often showing him working on his latest artworks in his studio located in California Hills, the documentary listens to Lynch as he casually reminisces his early years. As his father, who was a research scientist working for the U.S. Department of Agriculture, was transferred from one place to another, his family frequently had to move along with him, but Lynch’s childhood was normally happy and comfortable, and his parents willingly nurtured his potential. For example, Lynch’s mother never allowed her children to play with coloring books because she believed they would limit her children’s imagination, and Lynch is still grateful for her mother’s wise decision, which probably contributed a lot to the germination of his artistic talent.

Life was pretty good in young Lynch’s small suburban world, but there was one disturbing incident which is vividly remembered in his mind even at present. When he and his younger brother were outside their home on one day, they happened to spot a naked woman approaching toward them, and her apparently traumatized state deeply unsettled young Lynch and his younger brother. As some of you have already noticed, that happening later inspired one of notorious scenes in “Blue Velvet”, which was incidentally one of the main reasons why my late friend Roger Ebert hated that memorable cult film a lot.

In case of his adolescence, it was rather wild as he did some misdemeanors along with his high school friends, but, fortunately, Lynch soon found something he could be passionate about. One of his friends was the son of an artist named Bushnell Keeler, and Lynch instantly felt the desire to be an artist when he came to Keeler’s studio. As Lynch spent more time on developing his own art, Keeler became his big supporter, and he even defended Lynch when Lynch had an argument with his father.

For further polishing his talent, Lynch went to the School of the Museum of Fine Arts, Boston in 1964, but he did not like what its teachers taught to him and others in the school, and he also did not get along well with his roommate Peter Wolf as reflected by one amusing episode involved with a Bob Dylan concert. Eventually, Lynch and his best friend Jack Fisk, who would later be a notable production designer in Hollywood and Oscar-nominated for his works in “There Will Be Blood” (2007) and “The Revenant” (2015), went to Europe for studying under Oskar Kokoschka at his school in Salzburg, but their plan miserably failed when they arrived in Salzburg, so they returned to US 15 days later. 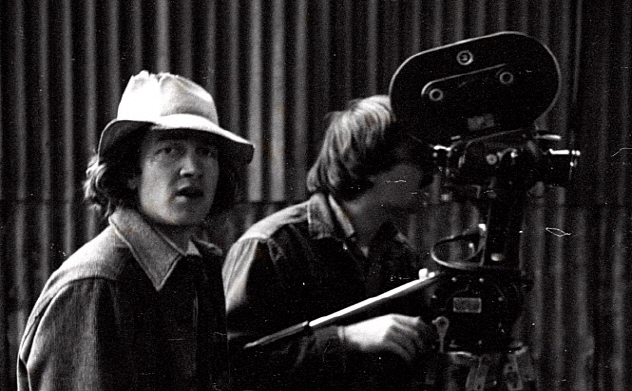 Anyway, things became better for Lynch when he began to study in the Pennsylvania Academy of Fine Arts, Philadelphia in 1966. Besides being with Fisk again, he was happy to find a place where he could study art more comfortably, and he also came to live with a young woman named Peggy Reavey, who later became his first wife shortly before giving birth to his first child Jennifer.

However, Philadelphia gave a rather unpleasant impression to Lynch. As he talks about many ugly sites and people he came across during his time in Philadelphia, the documentary presents us a series of striking black and white photographs showing  shabby abandoned areas of the city, and you will have a pretty good idea on his source of inspiration behind those bleakly nightmarish scenes in “Eraserhead”.

Around that time, Lynch became more interested in filmmaking. After making several short films including “The Alphabet” (1968), he applied for a grant from American Film Institute (AFI), and he was fortunately selected as one of its grant recipients. Thanks to his subsequent short film “The Grandmother” (1970), he could go to the AFI Conservatory, and that was where he learned more about filmmaking before making “Eraserhead”.

Although it does not look beyond that crucial period in Lynch’s life and career, “David Lynch: The Art Life” is a must-see for anyone interested in Lynch and his works. Directors Jon Nguyen, Rick Barnes, and Olivia Neergaard-Holm did a commendable job of mixing Lynch’s words with various archival materials, and I was entertained a lot while appreciating more of Lynch’s own artistry. As shown from this documentary and the recent season of “Twin Peaks”, he is still a passionate artist full of imagination and inspiration, and I truly hope that he will share more with us in the future. 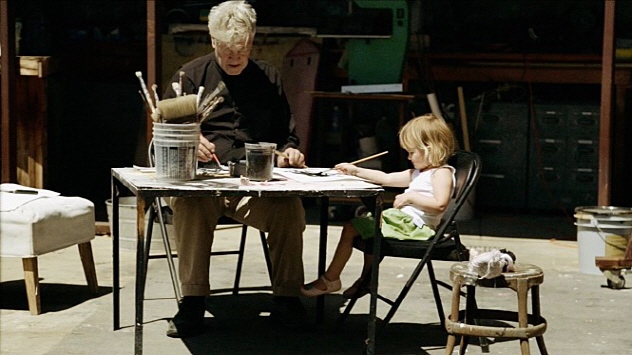 This entry was posted in Movies and tagged Artist, Documentary, Filmmaker, Filmmaking. Bookmark the permalink.