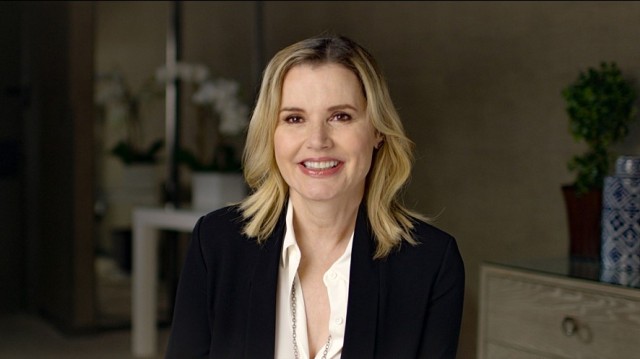 Documentary film “This Changes Everything”, which is currently being shown as “Woman in Hollywood” in South Korean theaters, attempts to illuminate a longtime gender issue in Hollywood. Although it does not go that far beyond what I have learned on its subject during last recent years, the documentary reminded me again that there should be more efforts and acts for the real changes which will lead to more balance in gender representation on media, and I came to appreciate and support the ongoing efforts for inclusion and equality in Hollywood much more than before.

At the beginning, the documentary shuffles around a number of various female performers and filmmakers in Hollywood, and one of the most prominent figures in the bunch is Geena Davis, who surely has lots of things to talk about as an actress/activist who has been quite actively pursuing gender equality in Hollywood via her media research institute during recent years. According to the startling data assembled by her media research institute, the gender inequality in Hollywood has been quite a serious problem, and we hear about how that leads to the negative influences on female audiences as well as male audiences. Even at present, females in movies and other media forms are frequently objectified without much human quality, and they are usually supporting characters around male characters, who occupy the center far more often than female ones. As a result, both male and female audiences come to acquire sexism on unconscious level, and this further amplifies this toxic gender inequality on media.

Davis and other prominent Hollywood actress including Meryl Streep, Marisa Tomei, Cate Blanchett, Reese Witherspoon, Jessica Chastain, Taraji P. Henson, and Natalie Portman tell us how much they have struggled to retain their female artistic voices in their male-dominant workplace environment. While Streep reminisces about how she tried quite hard to present her character in “Kramer vs. Kramer” (1979) with humanity and personality, Davis recollects when she was cast in a small supporting role in “Tootsie” (1982) just because she looked good in underwear, and Henson talks about how she was often typecast once she played a poor African American character in “Baby Boy” (2001). 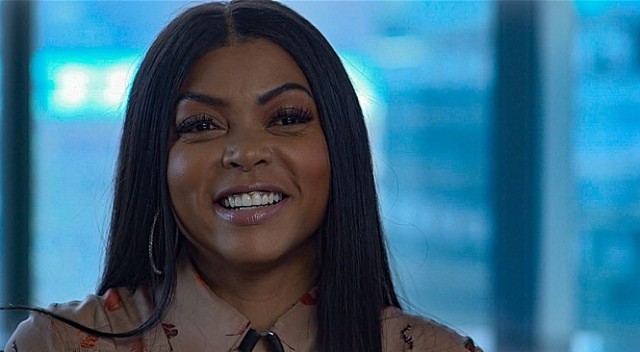 When “Thelma & Louise” (1991), for which Davis was Oscar-nominated along with Susan Sarandon, came out, it looked like things would become different with more inclusion of female performers and filmmakers, and the movie was followed by a series of notable female films such as “A League of Their Own” (1992) and “The Joy Luck Club” (1993), but, not so surprisingly, things did not change much in the end with more gender inequality. Female performers and filmmakers kept getting marginalized, and the documentary later shows us how infrequently female filmmakers have been allowed to get opportunities to advance in their careers during last several decades. For instance, Kimberly Peirce received lots of acclaims for her debut feature film “Boys Don’t Cry” (1999), but it took no less than 9 years for her to make her second film.

The documentary also shows us the old origin of the gender inequality in Hollywood, which was actually packed with numerous female performers and filmmakers during its early years during the early 20th century. Once Hollywood came to be regarded as another big profitable industry especially after the introduction of sound films around the late 1920s, men with power and money soon took over Hollywood, and their sexism consequently drove out many notable female performers and filmmakers.

Of course, there were a number of attempts to fight against this unfairness during next several decades, but none of them led to any big significant change while casually disregarded by the US government as well as Hollywood. As a matter of fact, the Directors Guild of America, which is male-dominant even at this point, played an active part in suppressing the complaints and protests from its female members, and I do not think I will ever forget how rude and insensitive a certain famous male director was when he and other male peers of his happened to have a meeting with several defiant female filmmakers. 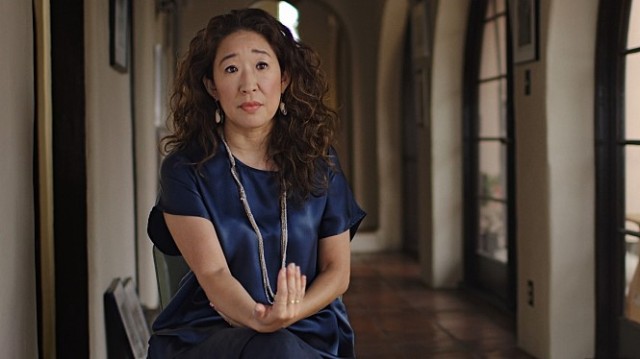 At least, it looks like things are really changed now as shown in the later part of the documentary. More female performers and filmmakers are allowed to have chances to go further thanks to the diligent and persistent efforts of many notable figures such as Shonda Rhimes, and this trend has been further boosted by the ongoing #MeToo movement, which has exposed more of the prevalent sexism inside Hollywood. While the shocking political rise of Donald J. Trump certainly put some dent on this trend, many women have kept stepping out for more gender equality, and that has certainly influenced Hollywood as shown from the production of “Wonder Woman” (2017) and “Captain Marvel” (2019), two major female superhero films which received enthusiastic supports from both male and female audiences.

Although the documentary comes to lose its focus a little as trying to cover too many things during its last 20 minutes, director Tom Donahue did a respectable job of presenting its sharp points on gender inequality, though the inclusion of several male interviewees in the documentary is rather unnecessary in my inconsequential opinion. After all, the documentary is supposed to be all about what women have to endure and fight against in Hollywood, isn’t it?

Anyway, “This Changes Everything” delivers its messages as well as intended, and I sincerely hope that everything will be changed a lot for many talented women out there in Hollywood, but I cannot help but feel cautious and skeptical because, as Davis points out in the documentary, the fight has not been over yet. When she recently received the Jean Hersholt Humanitarian Award at the Governors Awards presentation a few days ago, many people noticed that Nate Parker, an African American male filmmaker who is an alleged rapist, was invited to the ceremony, and that surely reminded me of how much Hollywood needs to be changed even at this point. It is still a steep uphill for them, and we should support and encourage them more than ever. 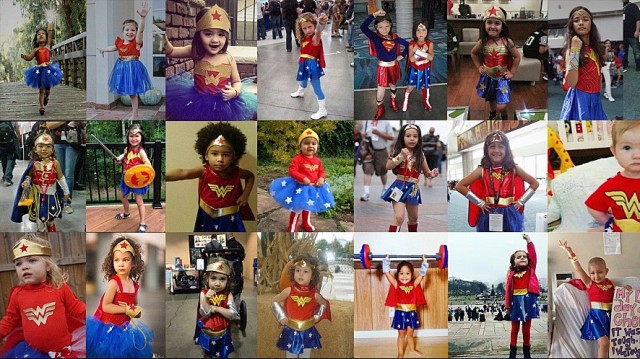