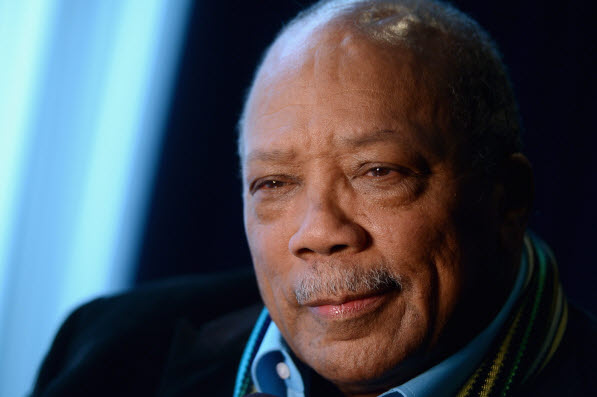 Netflix documentary film “Quincy” broadly looks around Quincy Jones’ numerous achievements, and it is hard not to be impressed by how much this legendary musician achieved during last six decades. As shown at the end of the documentary, he produced heaps of successful albums and singles throughout his long, illustrious career, and he received no less than 27 Grammy Awards while also receiving a Tony Award, an Emmy Award, and a special Oscar Award.

Jones was born in Chicago, 1933, and the early part of the documentary shows and tells us his difficult childhood years via Jones’ casual reminiscence. His South Side neighborhood in Chicago was not a good place for him and his brother due to its prevalent crime and poverty, and things got worse for them when their mother was taken away from them because of her mental disease, from which she was never fully recovered during the rest of her life.

At least, their father was someone young Jones and his brother could depend on. Several years later, he and his two sons moved to Seattle, and that was where young Jones came to discover his interest in music. Besides piano, he wanted to play many other musical instruments as much as he could, so he went all the way for that, and he subsequently came to draw considerable attention as a young but versatile musician. Although he was only 14 around that time, Jones played with many notable black musicians, and one of them was a 16-year-old blind lad named Ray Charles, who quickly became a close friend/mentor to Jones after their first encounter. 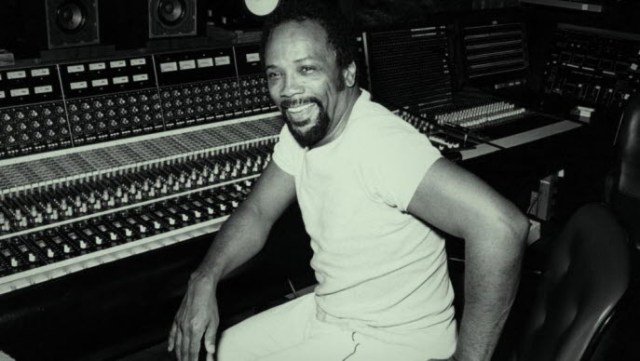 During the 1950s, Jones’ career was boosted by a number of significant successes. Not long after he came to New York City for his career advancement, he was selected by Dinah Washington as the arranger of her eventual hit song “For Those in Love”, and this success was promptly followed by more fame and success. After studying music more in Paris for 2 years, Jones came to have his own band in 1959, and he tells us how exhausting it was for him to lead and manage the band before he had no choice but to disassemble it due to a financial problem.

However, there soon came another peak for Jones. In 1961, he began to work at Mercury Records as a new executive, and that was the beginning of his music production career. A few years later, Frank Sinatra took a chance with him, and Jones promptly demonstrated his immense skill and talent to Sinatra, who eventually became one of Jones’ lifelong friends and even helped Jones and other black musicians break the racial barrier in American entertainment business.

Around the late 1960s, Jones tried to expand his range further, so he moved to LA for working as a film music composer. Although he faced racial prejudice again (For example, his friend Henry Mancini was once asked whether Jones could compose film music despite being black), he soon showed his versatility again through a string of striking film scores including “In Cold Blood” (1967), which incidentally made him the first African American composer nominated for Best Score Oscar.

In 1974, Jones had a serious case of brain aneurysm, but that did not stop him much once he recovered from a couple of brain surgeries. Although his musical activity became a bit limited because of that health problem, he kept on nonetheless, and the 1980s was another peak period for him. Besides producing Michael Jackson’s several hit albums, he also produced Steven Spielberg’s “Color Purple” (1985), and he received three Oscar nominations as its producer/composer. 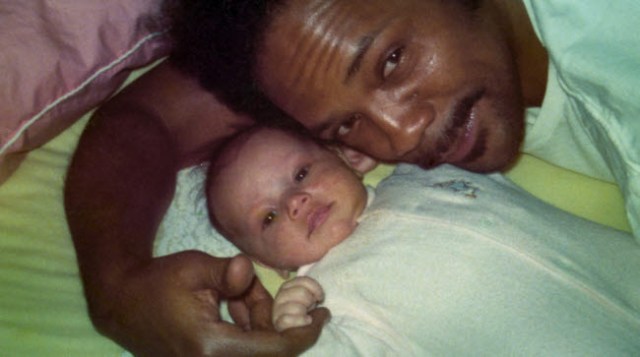 In the meantime, his personal life went through a series of rocky moments as he was occupied more and more with his work. Not long after being separated from his first wife Jeri Caldwell in 1966, he married a Swedish woman named Ulla Andersson, but their marriage was ended in 1974. In case of his third wife Peggy Lipton, she and Jones maintained their marriage for more than 10 years, but, as told to us by her interview recording, she eventually became distant from him as he continued to be driven more by his work, and their marriage was ended in 1990.

The documentary comes to lose its focus to some degrees as busily presenting more career highlights in Jones’ later years. During the 1990s, Jones went further with several new business projects, and he also became a mentor figure for many young black musicians including Will Smith, but the documentary did not delve much into that, and a part involved with Tupac Shakur and Notorious B.I.G. is rather superficial and redundant in my trivial opinion.

Anyway, directors/writers Alan Hicks and Rashida Jones, who is, yes, Jones’ daughter from his third marriage, did an adequate job of presenting the respectful summary of Jones’ life and career. While I think Hicks and Jones could go deeper into their human subject with more honesty and insight, it is a fairly nice documentary at least, and you can clearly sense the respect and affection from Hicks and Jones, though I must confess that I got a bit tired in the end by the constant stream of praise and admiration throughout the documentary.

Overall, I am a little disappointed because “Quincy” does not go beyond what I generally know about Jones, but Jones, who had his 85th birthday early in this year, remains as its compelling human center nonetheless, and I certainly admire how much he is willing to keep on despite his recent health problems. He is indeed a trouper, isn’t he? 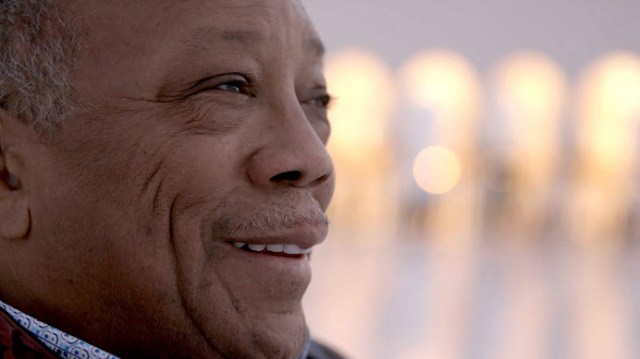 This entry was posted in Movies and tagged Documentary, Musician, Real-life figure. Bookmark the permalink.