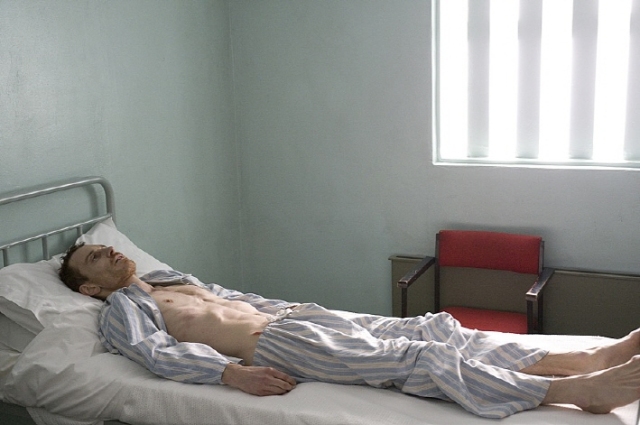 On one day in 2009 June, I happened to get a chance to watch Steve McQueen’s debut work “Hunger”, and it was one of the most memorable movie experiences during that year. The movie struck me hard with its uncompromising depiction of how a long clash between Irish Republican prisoners and the British government led to a devastating hunger strike in 1981, and that impression of mine was not changed at all when I revisited it at a local theater. Although it is belatedly being shown in South Korea now after McQueen’s subsequent works were introduced to South Korean audiences, the movie has lost none of its sheer dramatic intensity, and it certainly shook me as well as my mother, who closed her eyes during some of its most intense scenes.

In 1976, the British government refused to recognize the political status of its Irish republican prisoners as the Northern Ireland conflict, commonly called “the Troubles”, continued to be escalated outside. When Irish republican prisoners began to protest against this while making a number of demands, the British government responded to them with brutal oppressive tactics to quench the protest, and the situation got worse as both sides were adamant without any sign of stepping back.

Looking into the late period of this maddening situation, the movie takes us into the dehumanizing environment inside HM Maze Prison step by step during its first half. The opening sequence introduces to us one of prison guards working there, and we observe how he goes through his daily life. When he goes to work after his breakfast, he carefully looks around just for caution before getting into his car, while his concerned wife watches all of this from the front window of their house. He looks brightened a bit when he is with his colleagues in their locker room, but, as reflected by one brief solitary scene, he is apparently being emotionally stressed by his job – and we cannot help but notice more of his hands covered with scars. 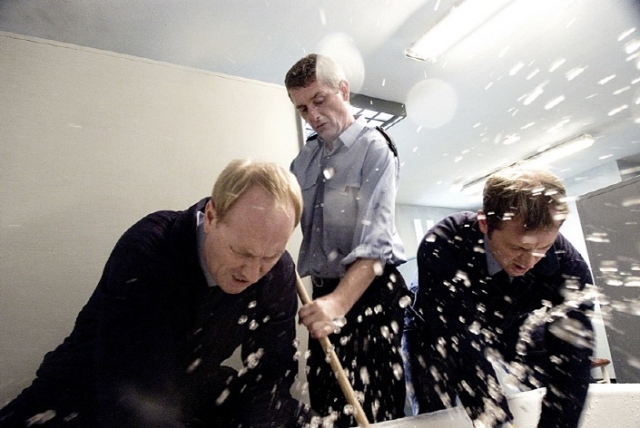 What he and other prison guards usually do in the prison is mainly shown through the viewpoint of two Irish republic prisoners going through ‘no wash protest’ along with their fellow prisoners. Refusing to wear prison uniforms, they and other Irish republic prisoners cover their bare bodies only with blanket, and they also fill their cells with lots of filths. As firmly holding its calm, non-judgmental attitude, the movie does not hesitate to show us how much they are willing to push themselves into such a horrifying condition like that. Food waste is left to be rotten in the corner of their cells, and we see maggots crawling on the floor. The walls are fully covered with their feces, and we can only imagine how much their cells stink.

The prison guards are always ready to crush their prisoners’ spirit if that is deemed necessary. During one particularly brutal sequence, the prisoners are beaten and then shoved into a barbaric cleaning process, and the cinematographer Sean Bobbit’s handheld camera vividly conveys to us the chilling inhumanity of this shocking moment. As the prisoners protest more, the prison guards oppress them more in response, and the British government keeps sticking to its position, as reflected by Margaret Thatcher’s haughty public announcement.

Around the end of its first half, the screenplay by McQueen and his co-writer Enda Walsh shifts its narrative focus onto Bobby Sands (Michael Fassbender), one of the key Irish republican prisoners in HM Maze prison. Around early 1981, he and other prisoners decided to do the second hunger strike because their demands had been not conceded at all since their first hunger strike in 1980, and he was the first one to start it. 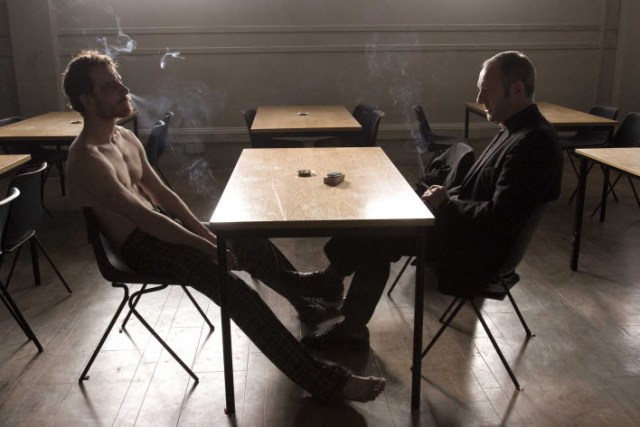 Before his hunger strike, he is visited by Father Dominic Moran (Liam Cunningham), and their long conversation scene, which is presented mostly through a 17-minute uninterrupted shot, is another highlight of the film. After getting themselves loosen a bit during first few minutes, they start to push and pull each other as respectively making their different arguments on the hunger strike, and Michael Fassbender and Liam Cunningham are simply captivating to watch as the camera steadily captures their characters’ dynamic interaction.

What follows right after this sequence is a slow, agonizing process of self-destruction into which Sands plunges himself for his political belief. Losing 14-kg (around 30 pounds) for his role, Fassbender is fearless in his committed performance, and his deteriorating appearance during the last act of the film looks quite convincing to say the least. Except one delirious flashback moment which feels a little too heavy-handed, McQueen has his movie stay close and true to Sands’s worsening physical condition, and what he and Fassbender achieved was powerful enough to boost their respective careers. Fassbender has been one of the most electrifying actors in our time since this breakthrough point, and he and McQueen continued to work together in “Shame” (2011) and “12 Years a Slave” (2013), for which McQueen won an Oscar while Fassbender received his first Oscar nomination.

“Hunger” remains to be a difficult film to watch for good reasons, but this is a superlative work fueled by its undeniable realism and terrific performances. While he made only three feature films during last 8 years, McQueen is already on the top of his craft as the master of dark human conditions, and it will surely be interesting to see his next steps in the future. 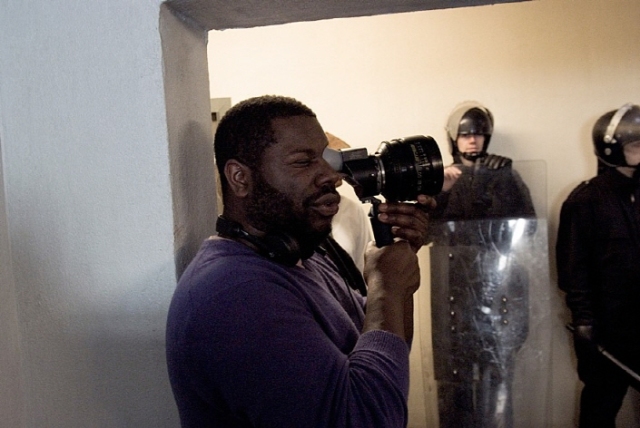