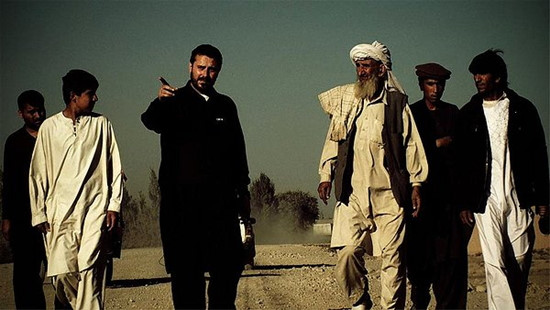 What is told in Oscar-nominated documentary “Dirty Wars” is not so surprising or shocking to you if you have paid attention to how far the US government has gone during its War on Terror since 9/11, but what it shows to us still feels alarming to say the least. The vicious cycle of violence and hostility in this war is being continued as before, and the US government is always to ready to eliminate their targets by any means necessary, and, to make the matters worse, the scale of the war keeps being expanded on the global scale with more targets to be killed – and no end in sight.

The documentary tells its story through Jeremy Scahill, the National Security Correspondent for the Nation magazine who actively reported on the Iraq invasion in 2003 and also went to many volatile places around the world for his investigative reporting. He is widely known for his 2008 book “Blackwater: The Rise of the World’s Most Powerful Mercenary Army”, which exposed the dark sides of that infamous military contracting firm, and he recently published “Dirty Wars: The World Is a Battlefield”, which the documentary is based on.

The film follows his investigation journey which hops around Afghanistan, Yemen, Somalia, and US, and it shows how America’s War on Terror has been only getting worse and worse through several notable cases as its examples. In case of a disastrous raid which happened in a village outside Gardez, Afghanistan in 2010, five civilians including two pregnant women in the target house were killed just because of wrong information, and the tragic irony of this incident is that the owner of the house, who was one of the dead people, was not a Taliban member but was actually a police authority who had closely collaborated with the US military several times. 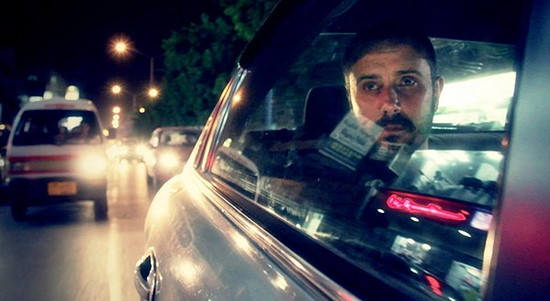 Scahill went to the village although it was located in one of the unsafe areas in Afghanistan, and he met the victims’ family members, who rightfully express their anger and bitterness over this terrible incident during the interviews. We later see a video footage showing the jolly family celebration party at the house several hours before the raid, and it is chilling to know that some of these ordinary people shown in the video would be dead within hours.

The identity of the American soldiers who attacked the house during that raid had remained hidden for a while, but Scahill got several important pieces of information through his sources, and he found that they belonged to the elite military unit named Joint Special Operation Command(JSOC). Their existence had been classified information since its foundation around the 1980s, but then everyone came to know about JSOC after its successful operation of killing Osama bin Laden in 2011 May. A small irony in the story is that, after so many attempts to inhibit Scahill’s investigation on JSOC and its questionable activities, the US government gladly recognized JSOC in public after that risky military operation was finished with a big success to boast about.

While Osama bin Laden’s death might bring the sense of closure to American people, the war initiated by the Bush administration after 9/11 has been continued under the Obama administration with more controversies and criticisms, while corrupting the ideals America is supposed to stand for. Drone attacks become usual news along with consequential collateral damages, and there is always another list of targets to be eliminated. and the US government is willing to put more resource on War on Terror even after bin Laden’s death. They even outsource Somail warlords who once fought against US, and these warlords have no problem with that(“America knows war. They are war masters.”). 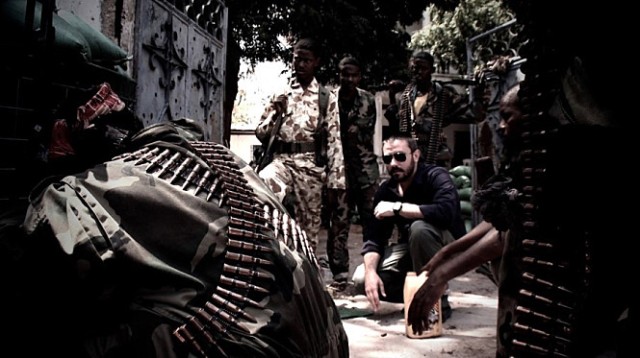 The documentary works best when it plainly observes the damages inflicted on people. In Yemen, at least 41 innocent people were killed by a missile attack in 2009, and a local journalist who reported on this incident was promptly arrested and then imprisoned for a while by the Yemeni government just because the US government wanted to suppress him for not drawing the attention of the media to this terrible incident. The remnants of missiles are still left on the bombing site as the undeniable evidence of the involvement of US government, and we also hear about how horrible the attack was while the pictures of dead bodies taken during that time are shown to us.

In case of Anwar al-Awlaki, who became America’s No.1 target after bin Laden’s death while he was hiding around in Yemen, the US government went to a darker side as labelling him as a major assassination target despite his American citizenship. You may not feel that sorry about this former moderate Muslim priest who was turned into a prominent radical cheering for terrorism, but there is a darkly ironic aspect in his death by drone attack in September 2011. As shown in the series of video footage showing his transformation over several years, he was driven to radicalism because of the US military policy after 9/11, and then he became an enemy exactly as predicted and wanted, and then he was killed eventually as expected. Not long after his death, his 16-year-old son who came to see his father around that point was also killed by another drone attack, and the US government said he was not their target. I assume that is true, but I cannot help think of those tyrants in the past who killed not only their opponents but also their sons just for preventing any possible dangers in the future.

In the end, I did not learn a lot from “Dirty Wars” while confirmed of what I have heard from the media, but it gave me a little clearer picture, and it is a well-made one though it tries a little too hard to look slick and entertaining for drawing our attention. Jeremy Scahill, who also participated in its production, is convincing and engaging as its narrator hero, and the big picture drawn through his persistent investigation is already involving and disturbing enough to hold our attention, and we come to ask the same question asked by him at one point: “How does a war like this ever end?” 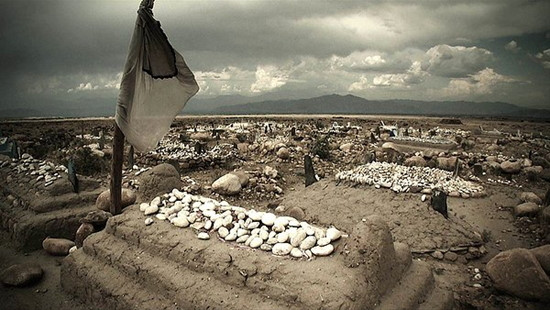 This entry was posted in Movies and tagged Documentary, Terror, War. Bookmark the permalink.