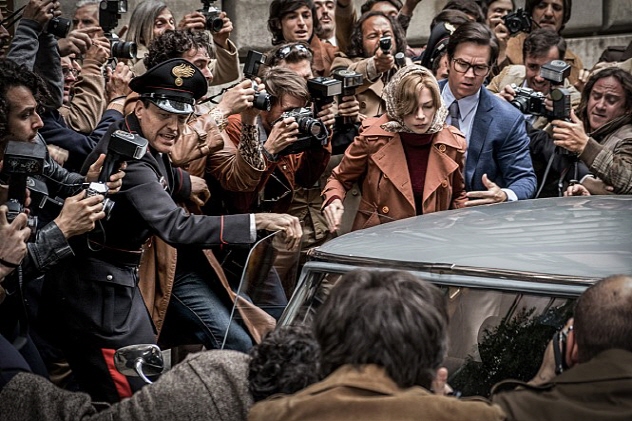 What a piece of work J. Paul Getty is. While being the richest man in the world, he was also probably the cheapest guy in the world, and Ridley Scott’s new film “All the Money in the World” is compelling to watch whenever it focuses on how selfish and heartless this monstrous real-life billionaire was. Although it does not wholly work well, the movie is entertaining on the whole mainly thanks to Scott’s competent direction, and that is all the more amazing considering that famous post-production trouble associated with the film.

After the movie opens with the kidnapping of John Paul Getty III (Charlie Plummer) which happened in Rome on July 10th, 1973, we get to know more about how he grew up in his rich and famous family through a series of flashback scenes. His grandfather is J. Paul Getty (Christopher Plummer, who is not related to the aforementioned performer), and we hear about how J. Paul Getty became the most powerful oil business man in the world. Once he made a deal with several Bedouin chiefs in Saudi Arabia, Getty went all the way as finding a way to supply the oil from Saudi Arabia to the global market, and his company has been the No.1 oil company in the world for more than 20 years.

John Paul Getty II (Andrew Buchan), who is one of Getty’s several children, did not like his father much, so he had distanced himself from his father for several years, but, after listening to a sound advice from his wife Gail (Michelle Williams), he eventually came to change his mind and then asked for help from his father. While everything initially seemed to be all right as he and Gail and their children including John Paul Getty III arrived in Rome and then were greeted by his father, John Paul Getty II unfortunately succumbed to his longtime addiction problem not long after that, and that certainly disappointed Gail, who finally divorced her husband when she decided that enough is enough. Being well aware of how unwilling her father-in-law was to pay any money to her, Gail did not demand anything besides full child custody and child support money, and her father-in-law agreed to that although he was a bit baffled by this offer at first. 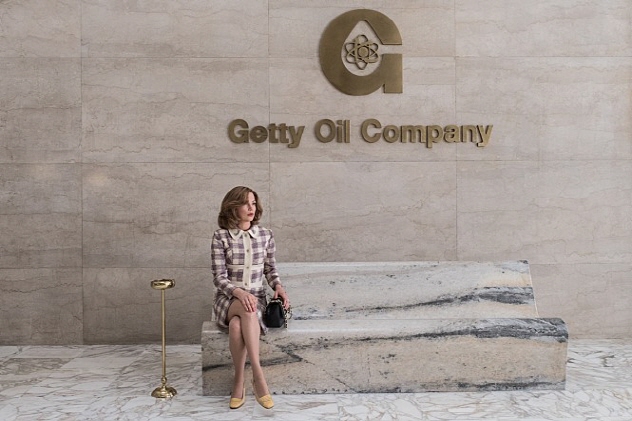 At that time, Gail thought there would not be any further trouble with her ex-father-in-law, but now she really needs his help as her dear son is gone. As she becomes more nervous and desperate, someone calls her and demands her to pay no less than $ 17 million in exchange of her son. The caller in question and his accomplices did kidnap her son, and they are holding him captive somewhere in Southern Italy.

Gail immediately flies to England and then goes to a huge mansion where Getty has resided, but she only finds herself coldly prevented from meeting her ex-father-in-law, who already announced in public that he is not going to pay any money to whoever kidnapped his grandson. His logic is coldly simple. Although paying $ 17 million is a piece of cake for him, he has many other grandchildren besides John Paul Getty III, and he does not want to make a precedent to be followed by more possible kidnappings.

At least, Getty sends one of his employees to Rome. As a former CIA operative who has worked as a professional negotiator for Getty, Fletcher Chase (Mark Wahlberg) surely knows how to handle the situation, and, mainly thanks to him, the ransom money is eventually decreased from $17 million to $4 million, but he also becomes as frustrated as Gail because his boss keeps sticking to his adamant position. As days and months go by, the circumstance becomes worse and worse for Gail’s son, and we later get a gut-wrenching scene when his kidnappers decide to do something quite drastic for pressuring their opponents. 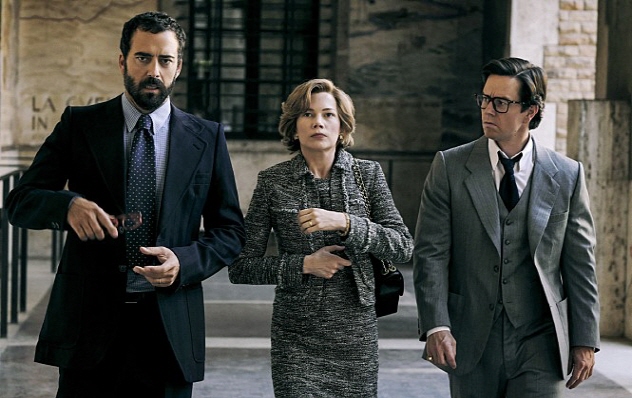 While you may easily guess how the story will end, the movie steadily holds our attention as gradually accumulating tension on the screen, and it is also firmly anchored by two strong performances. Although it looks like she does not have many things to do except looking agitated or exasperated, Michelle Williams, who has diligently advanced since her Oscar-nominated turn in “Brokeback Mountain” (2005), aptly fills her role with human nuances, and her performance functions well as the human center of the movie. While we sometimes get some bitter laughs from several absurd aspects of Gail’s situation, we also come to emphasize a lot with her nonetheless, and Williams is believable in her sensitive depiction of her character’s growing pain and frustration.

On the opposite, Christopher Plummer, who was recently Oscar-nominated for his performance here in this movie, has a number of juicy moments as a despicable curmudgeon. Although he hurriedly replaced Kevin Spacey due to Spacey’s sexual harassment scandal shortly before the movie was released in US at the end of last December, Plummer did an effortless job of embodying the sheer pettiness and heartlessness of his character, and we accordingly get some morbid entertainment from how loathsome Getty can be as obsessively clinging onto his enormous wealth. All he cares about is money, and, as he frankly admits at one point, he simply wants more of that.

While not entirely without weak points including its artificial third act, “All the Money in the World”, which is adapted by David Scarpa from John Pearson’s nonfiction book “Painfully Rich: The Outrageous Fortunes and Misfortunes of the Heirs of J. Paul Getty” is still an enjoyable work, and I especially admire what is achieved by Scott and Plummer. Although they are over 80 at present, they show here that they are still at the top of their respective crafts, and that definitely makes the movie worthwhile to watch. 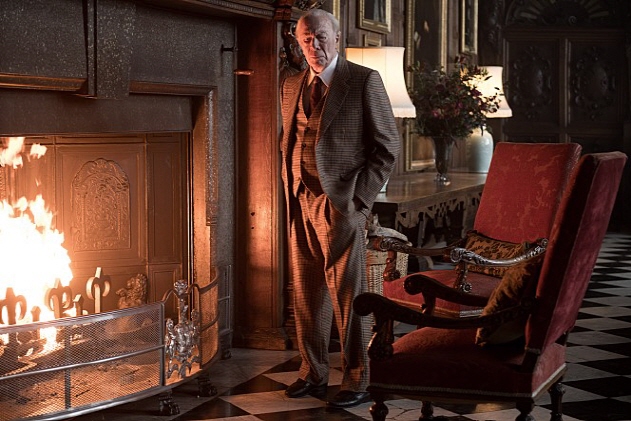